The Snowball: Warren Buffett and the Business of Life

Here is the book recounting the life and times of one of the most respected men in the world, Warren Buffett. The legendary Omaha investor has never written a memoir, but now he has allowed one writer, Alice Schroeder, unprecedented access to explore directly with him and with those closest to him his work, opinions, struggles, triumphs, follies, and wisdom.

Although the media track him constantly, Buffett himself has never told his full life story. His reality is private, especially by celebrity standards. Indeed, while the homespun persona that the public sees is true as far as it goes, it goes only so far. Warren Buffett is an array of paradoxes. He set out to prove that nice guys can finish first. Over the years he treated his investors as partners, acted as their steward, and championed honesty as an investor, CEO, board member, essayist, and speaker. At the same time he became the world’s richest man, all from the modest Omaha headquarters of his company Berkshire Hathaway. None of this fits the term “simple.”

When Alice Schroeder met Warren Buffett she was an insurance industry analyst and a gifted writer known for her keen perception and business acumen. Her writings on finance impressed him, and as she came to know him she realized that while much had been written on the subject of his investing style, no one had moved beyond that to explore his larger philosophy, which is bound up in a complex personality and the details of his life. Out of this came his decision to cooperate with her on the book about himself that he would never write.

Never before has Buffett spent countless hours responding to a writer’s questions, talking, giving complete access to his wife, children, friends, and business associates—opening his files, recalling his childhood. It was an act of courage, as The Snowball makes immensely clear. Being human, his own life, like most lives, has been a mix of strengths and frailties. Yet notable though his wealth may be, Buffett’s legacy will not be his ranking on the scorecard of wealth; it will be his principles and ideas that have enriched people’s lives. This book tells you why Warren Buffett is the most fascinating American success story of our time.

Available in Hardcover, paperback and audio, you can find further details, reviews and order info here.

If you found this post to be of some use to you, please take the time to subscribe with us to receive all our updates, subscriber rewards and freebies delivered to your inbox. You can also join our Facebook Group here.

We do offer an affiliate program for you to join, that shows you how to make awesome online profits from the comfort of your home working a few hours a day with proper training assisted by active Facebook Groups and daily calls over Zoom. No prior experience necessary. Click here for the details and a video outline of the program.

Please also take the time to visit the sponsor of this post by clicking the banner below. 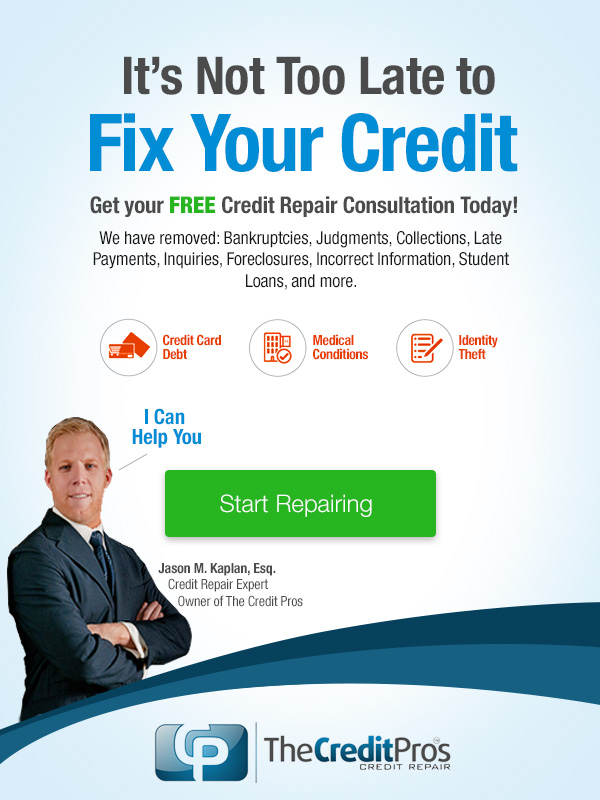 Welcome to the “Investment Era” of Bitcoin

How Budgeting Can Eliminate Debt

Find out more or adjust your settings.

This website uses cookies so that we can provide you with the best user experience possible. Cookie information is stored in your browser and performs functions such as recognising you when you return to our website and helping our team to understand which sections of the website you find most interesting and useful.

Strictly Necessary Cookie should be enabled at all times so that we can save your preferences for cookie settings.

If you disable this cookie, we will not be able to save your preferences. This means that every time you visit this website you will need to enable or disable cookies again.